How to make a slow motion video?

With these tips, you'll get started with your own slow motion recordings in no time

Are you looking for just that little extra in your recordings? With slow motion videos, you can tell your story in a creative and impactful way. In the past, you needed a special slow motion camera in order to get a good slo-mo, but nowadays you can easily create this effect with your own camera. Finding the right settings can be tricky, so in this article we will help you on your way to smooth, stylish and cool slow motion.

Delayed images have a big impact; your emotional state is affected by the perception of time. For example, slow motion is used to create tension, to better portray details or to emphasise emotions. Whether it's an amazing moment in a nature documentary or a shocking event in an action film; slowing down movement emphasises the impact and importance of the action. For anyone excited about slow motions, we have a few tips below.

Anyone familiar with video editing software will surely have come across it: the slow motion effect. The effect automatically slows down your shots, images are actually stretched. Unfortunately, this effect on normal shots is far from the smooth, beloved slow motion effect in featured films. The effect is often jerky because the images contain too little data. Good slow motion starts with the filming itself, more specifically, with the frames per second.

The shutter speed determines how long light falls on your camera's sensor and affects motion blur. Because the images are played back in slow motion, motion blur has more effect, as each image is viewed for a longer time. A good rule of thumb is that the shutter speed value should be about twice the number of frames per second. For example, are you filming at 60fps? Then set your shutter speed to 1/120 second or the closest option.

You've shot the perfect video with a high frame rate and the right shutter speed, now it's time to slow it down. Some cameras have a built-in slow motion feature that automatically edits your shot. If you don't have a slow motion camera, you can slow down the video with editing software. Set the project to a "normal" Frame Rate and convert your recording. In professional programs (like Premiere Pro) there is a special option for this, in other programs you manually enter the speed or duration of your video.

To make your slow motion images as interesting as possible, motion is indispensable. Consider not only movement of your subject, but also movement of yourself as a filmmaker. Moving the camera during slow motion footage is sometimes a bit forgotten, but can make your shots really special. Try out different compositions and camera movements such as panning, tilting and even zooming.

Want extra assurance that your recordings are smooth and stable? Use a tripod. For shorter videos, a tripod is not always necessary, but for longer shots it is. In fact, a slow shutter speed often causes motion blur due to vibrations when you have the camera in your hand. As mentioned earlier, if you want to add more movement, consider a ball head, so you can quickly and easily adjust in all directions. If you prefer to work handheld, a gimbal is ideal for creating super smooth shots. 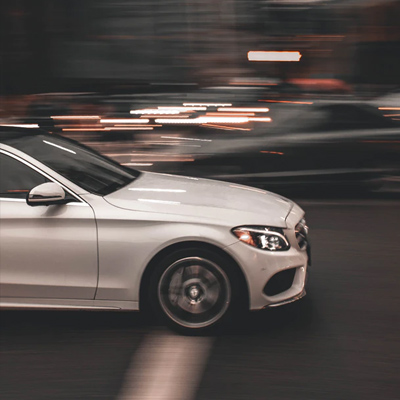 WHAT IS SHUTTER SPEED?

How do you use shutter speed? 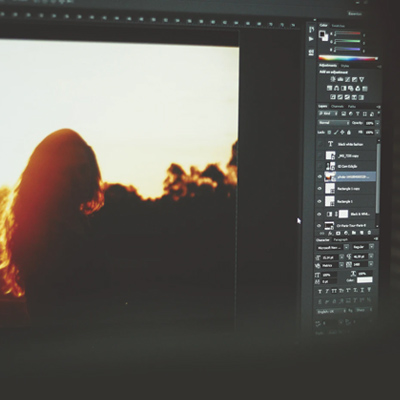 The possibilities of Photoshop are endless. But where do you start? 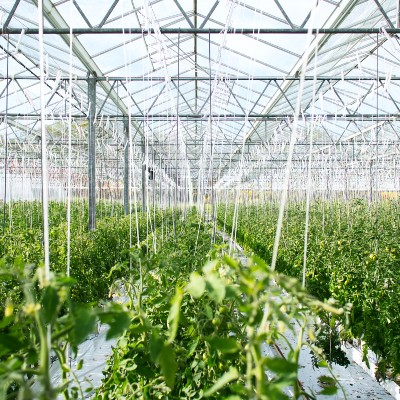 Read all about one of the most used terms in photography: depth of field. 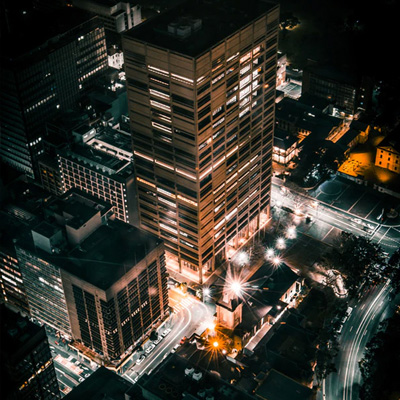 Photographing at night is a skill in itself!