You see it almost everywhere these days: 4K. Whether you're buying a new camera or looking for a great TV. If your device has 4K, you know the quality will be fine. But what exactly is 4K?

4K is an umbrella term for a number of different video resolutions in which the horizontal pixel count is around 4000. The most common resolution for which the name 4K is used is 3840×2160. Both on YouTube and in the television world, this resolution is the standard for 4K. It serves as the successor to Full HD (also called 1080p), which has a resolution of 1920×1080. Also, 4K has exactly four times as many pixels as Full HD. 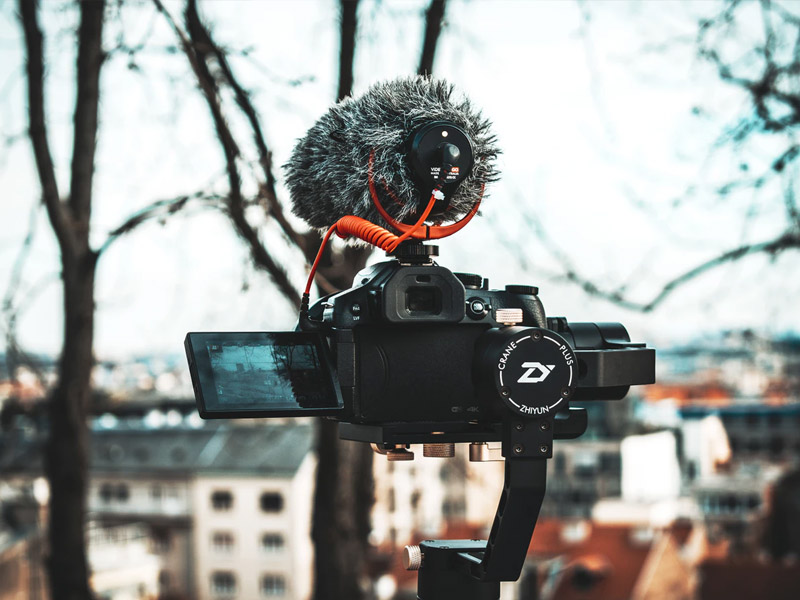 Is 4K the same as Ultra HD?

In addition to 4K, you also often see the term Ultra HD come up, sometimes abbreviated to UHD. As mentioned, 4K is an umbrella term for different resolutions where the number of horizontal pixels is around 4000. In practice, 4K and Ultra HD are often used the same, but technically they are not quite the same. The term 4K was originally created by the Digital Cinema Initiatives, a collaboration of major film studios, for the 4096×2160 resolution. This served as a successor to the previous industry standard 2K, which had a resolution of 2048×1080. This version of 4K, called DCI 4K or Cinema 4K for clarity, has as many vertical pixels (2160) as the "standard 4K," but counts slightly more pixels horizontally. This results in more widescreen and a different aspect ratio, namely 17:9 instead of 16:9. Some advanced consumer cameras also feature DCI 4K, such as the Fujifilm X-T4 and the Panasonic Lumix DC-GH5S.

However, when a manufacturer gives a product a 4K stamp, it almost always means the aforementioned 'standard 4K' with the resolution 3840×2160 (marked with * in the image below). However, a better and more logical name for this resolution would be Ultra HD. But as 4K has proven to stay, manufacturers are eagerly using the term. For clarity, some brands do use the term 4K Ultra HD, where you can be sure it's 3840×2160.

That remains a personal choice. One is not better than the other. However, 4K Ultra HD is much more prevalent because it is used as a standard by YouTube and the television world. Nevertheless, in this world of online content, you are free to use any aspect ratio you want.

One thing is important to keep in mind, though. If you shoot footage in DCI 4K you may run into problems in editing when you mix it with footage shot in 4K Ultra HD. In fact, they have a different aspect ratio. Of course, if you only shoot in DCI 4K, this is not a problem. 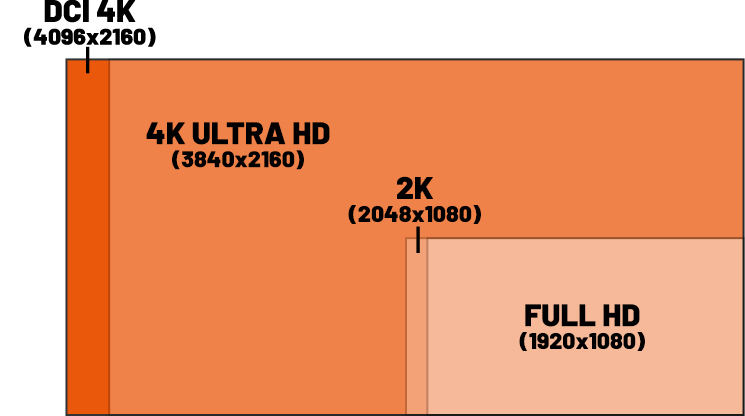 A visual overview of all listed video resolutions

And what about 8K?

Yes, in the future we can probably type the same article, but about 8K. This resolution once again counts four times as many pixels as its "predecessor" 4K, delivering even higher resolution and image quality. All the advantages and disadvantages of 4K mentioned above can be extended to 8K, however, the disadvantage of compatible equipment weighs very heavily here. Very few people have invested in a new TV with 8K resolution. The question is also whether this will happen, because this extra step up in a normal home-and-school situation does not immediately provide much benefit. Therefore, you have to ask yourself if it is worth it now to shoot in 8K, if your camera can do it at all of course.

Have you become excited about filming in 4K? We have listed three different types of cameras for you that are great for this purpose. 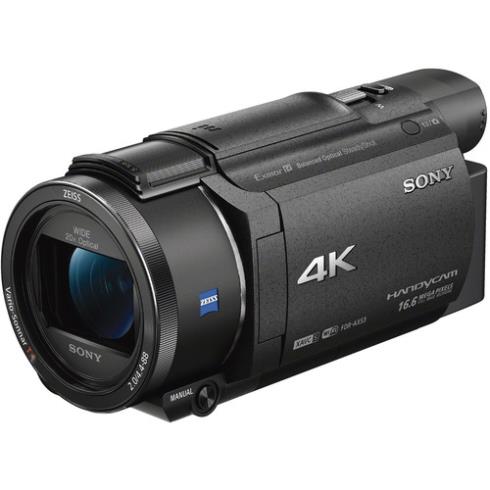 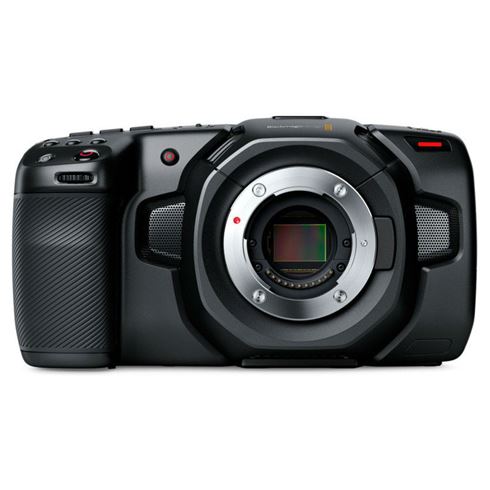