With the new Canon HF G70, Canon adds a new 4K camera to the range. It is the successor to the HF G50 whereby improvements have been made in order to meet the requirements of the user. Thanks to the new USB Video Class (UVC) support, you can livestream for a very long time. The 4K camera has a circular aperture for a lovely bokeh. With the USB-C output, you can also livestream via the computer. Furthermore, there is a connection for a headphone and remote. This camera is ideal for content creators, business people and sports coaches, but can also be deployed in education.

What does the Canon HF G70 have to offer?

Thanks to the 4K sensor in combination with the DIGIC DV6 image processor, you enjoy razor-sharp UHD images on 4K televisions. The blurry highlights ensure a cinema style. This is thanks to the use of the 8 slats in the aperture. The playback possiblities were also considered. The HF G70 supports the playback of MP-4 files. Recording is possible with 4K UHD 150Mbbps at 25p or full HD 35 Mbps or 17 Mbps at 50P or 25P.

Make dynamic wide-angle recordings and close-up images, as a result of which the video has an even more powerful end result. For this purpose, use the 20x optical zoom in combination with the 5-axis advanced image stabilisation. The camera has built-in ND filters as a result of which you can use a larger aperture or a longer shutter speed.

With the OSD recording function, you can record the date and time, time code and other text which is shown on the screen. Do you film in the dark and do you have little to no ambient light available? Then use the infra-red stand for razor-sharp images. Filming in slow motion or fast motion is also part of the possibilities. In the mode for audio compositions, you can add a sound recording which is attuned to the environment.

The renewed capacitive touch screen is 3.5". As a result, you have an even better view of everything that you are doing. Also in clear daylight. Easily set the camera to sharp or operate it via the touch screen. With the background lighting on the LCD screen, you can set the brightness at four levels.

The pivotable EVF now has a high point count with a high resolution. This has a 0.36" viewfinder with about 1.77 million points. This offers an even more accurate display, whereby the details are well displayed.

The Canon HF G70 is the successor of the HF G50. Below, you will find the differences listed.

Canon has now also launched two other professional 4K streaming cameras. Do you know which one you will choose? 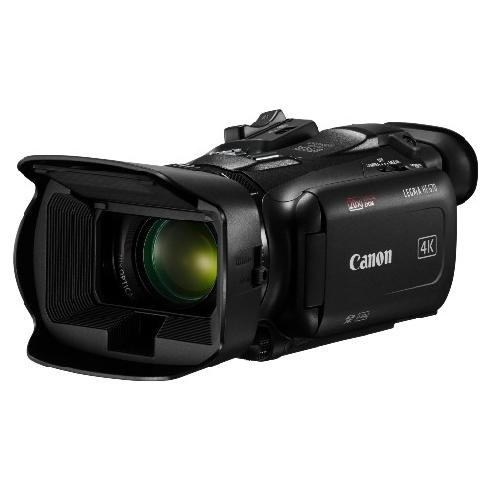 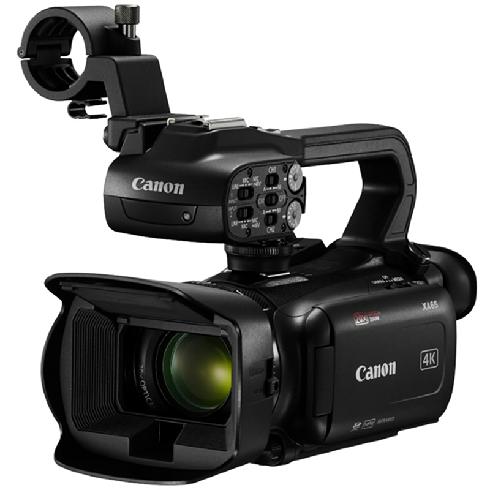 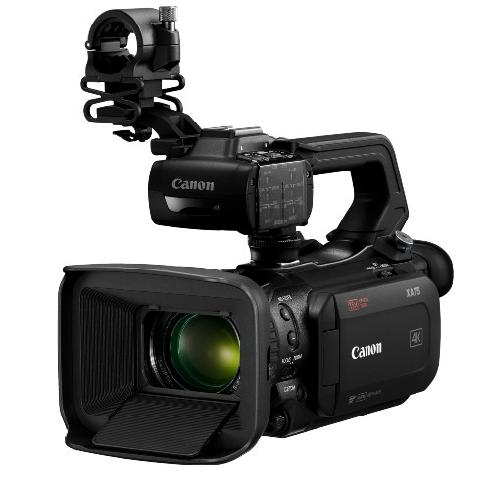